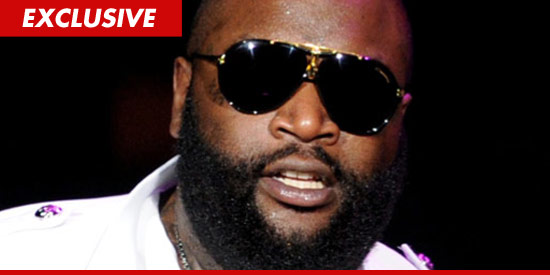 Rick Ross is unconscious and paramedics are desperately trying to resuscitate him.

Rick was on a flight going from Ft. Lauderdale to Memphis today, when the rapper lost consciousness.  The plane was forced to make an emergency landing. 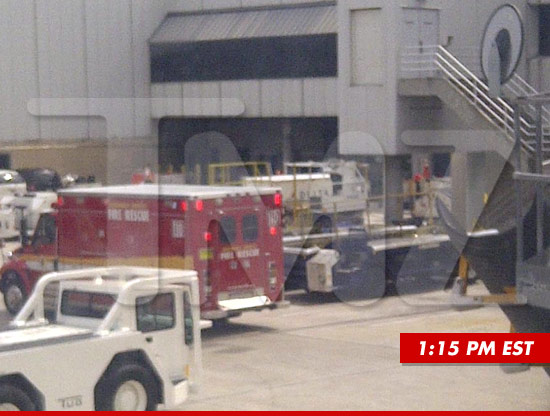 Emergency workers tell us the call came in at 12:55 PM ET … the caller reported a seizure.

Ross is currently on a gurney at the airport, and an eyewitness tells us EMT workers are administering CPR.  Members of Rick’s entourage are standing by, some of them extremely emotionally upset.

11:54 AM PST: Rick Ross — who’s still in the hospital — is telling people he still plans to perform tonight in Memphis at FedExForum.

11:05 AM PST: It appears Rick Ross is now tweeting, claiming he is okay.

10:57 AM PST: Police confirm Ross has been transported to a nearby hospital.

A family member tells TMZ, Rick is currently under close supervision and is doing fine. We’re told drugs and alcohol were not involved.

We’re told his entourage jumped out of their seats to alert plane personnel — at which point a doctor on board administered CPR on the rapper.

The plane made an emergency landing right away — and we’re told, as Rick was being wheeled off the aircraft, he appeared to show signs of life.